When I first started preparing my own meals as a young adult, my idea of cooking was boiling pasta and heating up a jar of store-bought tomato sauce. My salads were topped with bottled dressing, and I didn’t think twice about using a box of brownie mix. But, while it’s true my cooking skills were practically non-existent, I always loved to eat delicious food.

That interest in good food slowly became an obsession. I started cooking more, ripping out recipes in magazines, taking recreational cooking classes, refusing to vacation anywhere that didn’t have food worth eating, and learning kitchen secrets from my Italian mother-in-law. Then, when my child was born I picked up a whisk and never looked back. I made homemade baby food and, soon, earned a culinary arts degree from the Institute of Culinary Education in New York City.

In the summer of 2008 I launched Rosaberry, a culinary services company devoted to helping New York families eat better through culinary instruction and personal chef services. And now, after several years as food editor at Parents and Health magazines, I’m the food director at Real Simple. I’ve appeared on the Today Show numerous times demonstrating kid-friendly recipes. My first two cookbooks Real Baby Food: Easy All-Natural Recipes for Your Baby and Toddler and Smoothie-licious: Power-Packed Smoothies and Juices the Whole Family Will Love were released in 2015 by Houghton Mifflin Harcourt. My third book, Baby-Led Feeding, debuted in March 2018, and The Multi-Cooker Baby Food Cookbook launched in November 2019. My latest cookbook, Bare Minimum Dinners, was released in September 2021. 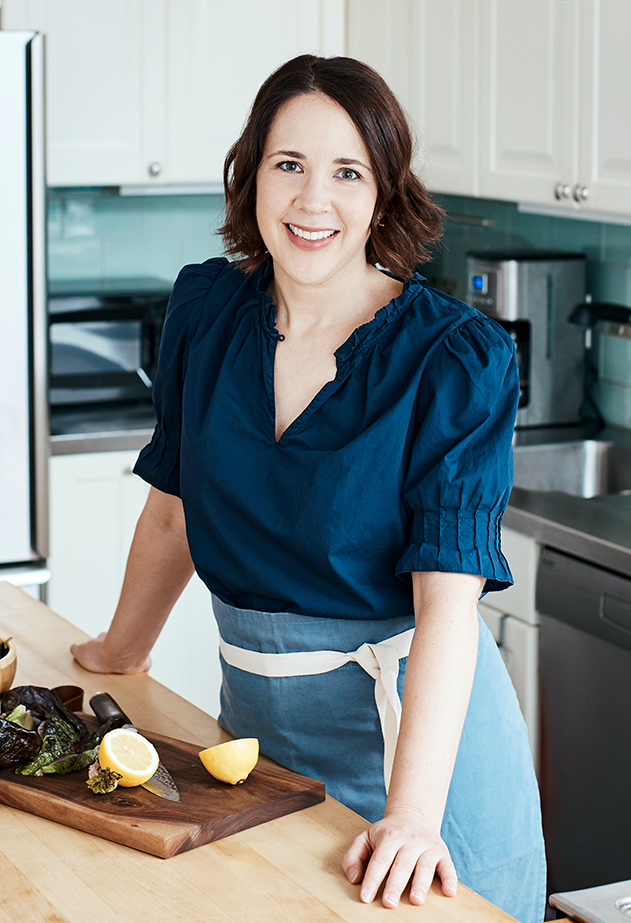 Last night Camil (my teen) convinced me that we sh

Christmas is only a week away, but there’s still

I learned this genius paper towel roll trick from

After a week of intensive cooking, I’m ready for

This donut was just one of the many highlights at

🍁 We spent a beautiful weekend @mohonkmountainh