My #1 Tip for Getting Veggies on the Table 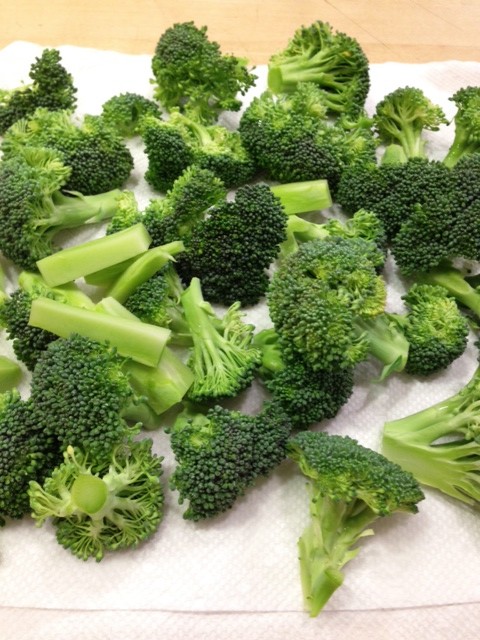 My #1 Tip for Getting Veggies on the Table

A veggie side dish or two are always on the dinner menu at our house, but some days it’s a race to the finish, and occasionally my green veg just falls off the menu altogether. But, after years of family dinners I’ve finally realized a foolproof way to make veggies appear on the table. Hint: it’s not about the cooking; it’s about the prep.

How long does it take to put broccoli in a steamer and turn on the stove? Or toss brussels sprouts with olive oil, salt, and pepper and then slide them into the oven? Or dress shredded kale with olive oil, lemon juice, and a sprinkle of Parm? The answer, in all cases: not long. What takes active time is washing, drying, and prepping the vegetables — cutting the broccoli into florets, trimming and halving the brussels sprouts, de-ribbing and then shredding the kale.

The best thing you can do, if you want to get veggies on the table more often, is have them waiting clean and dry in the fridge ready to cook. For me, this often means prepping them as soon as I’ve brought them home for the store. I wash, dry, and trim immediately. Or I might take a half-hour on the weekend to get two veggies ready for later in the week. The broccoli you see here is ready to steam for tomorrow night’s recipe, a one-pot meal I’m trying from this month’s issue of Cooking Light.

On the flip side, when I don’t have veggies prepped I often run out of time. For example, last night I had planned a kale salad to accompany the BBQ Mac ‘n’ Cheese (Rosa’s all-time favorite dish). But, I didn’t wash or trim it ahead, thinking I’d take care of it while the mac was in the oven. But, one thing led to another and the kale fell by the wayside. Thankfully, I had a clamshell of baby romaine in the fridge to dress for a big salad.

Which leads to my #2 tip for getting vegetables on the table: make friends with pre-washed salad greens.

What are your strategies for making sure your family eats enough vegetables? 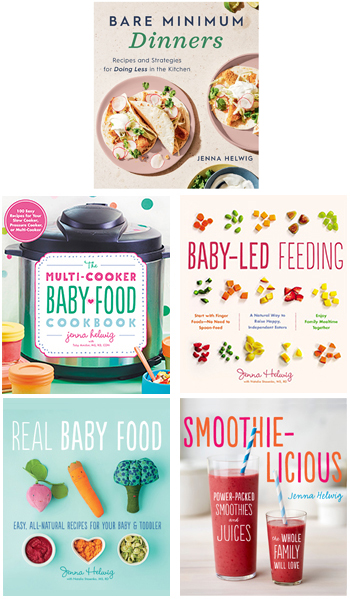 Scoop on Food at Parents.com